What is the Timeline for Heroin Withdrawal?

Withdrawal is the hardest part of overcoming addiction. When the body no longer has the drug in its system, it struggles to adjust to sobriety. In doing so, it produces a variety of unpleasant mental and physical symptoms that make a person want to go back to using.

Heroin is one of the most challenging drugs to overcome because of its euphoric effects and its potential to produce severe withdrawal symptoms. But knowing what to expect can prepare you for what’s ahead, making it easier to deal with. This article will review the timeline for heroin withdrawal so you can be ready to get through this stage of the recovery process.

Heroin is an opioid derived from morphine, which is extracted from the seed pod of a poppy plant. It comes in the form of a white or brown powder or a black sticky substance, called black tar heroin. It can be injected, sniffed, snorted, or smoked.

Heroin was first produced by the Bayer Company; the company started making it available on a commercial scale in 1898. The medical community welcomed it as it showed promising results in reducing pain and treating respiratory disease.

But after a while, doctors began to see the drug’s potential to build a tolerance in users. It was declared a narcotic in the early 1900s, and strict regulations were put on its consumption. However, rather than making heroin disappear, it pushed it to the underground market, where it is sold illegally and often cut with substances like baby powder, making it even more dangerous.

How Does Heroin Affect the Body?

When heroin enters the body, it binds to opioid receptors located in various areas of the brain. These receptors play a significant role in producing feelings of pain and pleasure as well as bodily functions like heart rate, sleeping, and breathing.

The drug produces a feeling of euphoria and reduces feelings of pain. It has the following short-term effects:

If you continue using heroin for long periods, you may start experiencing complications, including the following:

What are the Symptoms of Heroin Withdrawal?

When you detox from heroin, your body struggles to get used to being without the drug in its system. This will cause you to experience withdrawal symptoms, including the following:

What is the Heroin Withdrawal Timeline?

Here is an idea of what you can expect regarding a heroin detox timeline.

In rare cases, some people who stop using heroin will experience physical and mental withdrawal symptoms for weeks or even months. This is known as Post-Acute Withdrawal Symptom (PAWS). It can be managed through therapy, medication, and relaxation exercises.

How SoberMind Recovery Center Can Help

Overcoming heroin addiction is not easy, but SoberMind Recovery can help you every step of the way.

SoberMind Recovery Center is a Los Angeles drug rehab facility that offers a comprehensive approach. We start with a detox program that ensures you are kept as comfortable as possible and limits the risk of relapse. We follow up with Southern California dual diagnosis therapy that targets addiction and its underlying cause. We offer inpatient and outpatient programs in Orange County.

It’s not easy to detox from heroin. SoberMind Recovery Center will be with you to get you through those first steps and ensure long-term recovery. Reach out for us for the high-quality care you deserve. 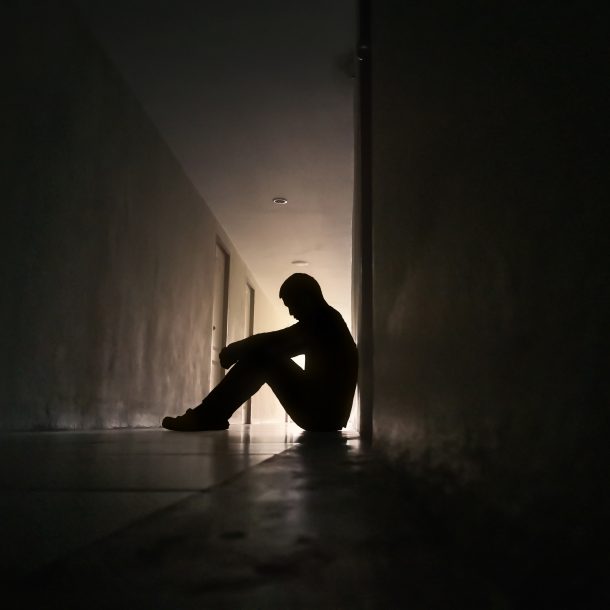 How do Opioids Affect the Body?
Previous Article 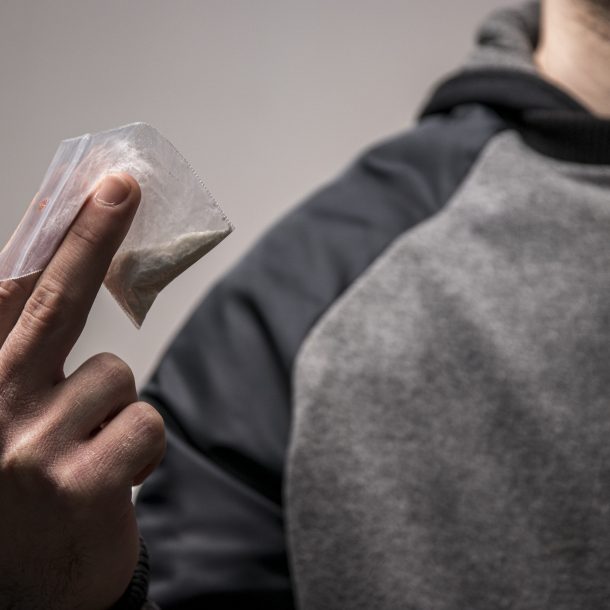 What are the Signs of Cocaine Use?
Next Article