What are the Signs of Cocaine Use?

Cocaine is a very dangerous drug. As a stimulant, it produces various effects on the body. It speeds up the system causing an elevation in many bodily functions.

The drug is also highly addictive. That’s why it’s important to look out for signs of cocaine use early on. This article will review cocaine use signs so you can catch them before an addiction forms.

Cocaine is a stimulant drug sourced from coca leaves in South America. It is isolated from the plant in the form of cocaine hydrochloride. In the early 1900s, it was added to tonics and elixirs to treat illnesses and block pain.

Over time, people realized how addictive and potentially dangerous cocaine can be. Therefore, it was classified as a Schedule II drug. This means it is a mostly illegal drug occasionally used in medical procedures.

Cocaine can be found on the street, often diluted with ingredients like cornstarch, talcum powder, or other drugs like amphetamine and heroin, which make it even more dangerous.

It is available in two forms. It can be snorted or injected as a powder or smoked (freebased) as a water-soluble hydrochloride salt mixed with a water-insoluble cocaine base. It is heated to remove the hydrochloride to produce a smokeable substance.

How Does Cocaine Impact the Body?

When cocaine enters the body, it increases dopamine levels in the brain, which are connected to reward and motivation. It produces feelings of euphoria. Once these cocaine use signs wear off, the person will want more of the drug leading to a cycle of addiction.

What are the Signs of Cocaine Use?

The signs of cocaine use are as follows:

If you continue using the drug, you may begin exhibiting signs of cocaine abuse. These include the following:

What are the Symptoms of Cocaine Withdrawal?

One of the signs of a cocaine addict is withdrawal. The user gets so used to having the drug in their body that they are unable to function properly without it. When they are sober, they begin to experience withdrawal symptoms that are both mental and physical in nature.

While withdrawal symptoms will go away by themselves in time, many drug users would rather get immediate relief than go through the detox process. They go back to doing drugs, keeping them in a vicious cycle of addiction.

Cocaine withdrawal symptoms are as follows:

Withdrawal symptoms will typically peak after 24-48 hours and go away completely in 1-2 weeks. The severity of symptoms and how long they last are directly related to how long you used the drug and how much of the drug you used.

How to Find Cocaine Addiction Treatment in Southern California

There are many rehabs in Southern California that offer treatment for cocaine addiction. But it’s vital that you find the one that’s right for you. It would be best to consider the types of treatment they offer, the staff-to-client ratio, the center’s environment, and more.

Finding the perfect facility can take some time, but you can cut back on your efforts by contacting Sober Mind Recovery Center first.

Sober Mind is a boutique drug and alcohol center in Southern California. We offer a healing environment with charming indoor spaces and mediative outdoor spaces. Patients can take advantage of round-the-clock care.

We provide a wide variety of treatment programs in Southern California. These include inpatient and outpatient care, dual diagnosis, withdrawal management, and cognitive behavioral therapy in California. We will work out a customized plan that is best suited to your individual needs.

Cocaine addiction isn’t easy to fight, but recognizing signs of cocaine use early on can help. If you or a loved one is dealing with dependency issues, don’t hesitate to reach out to Sober Mind. We will get you on a path to health and happiness. 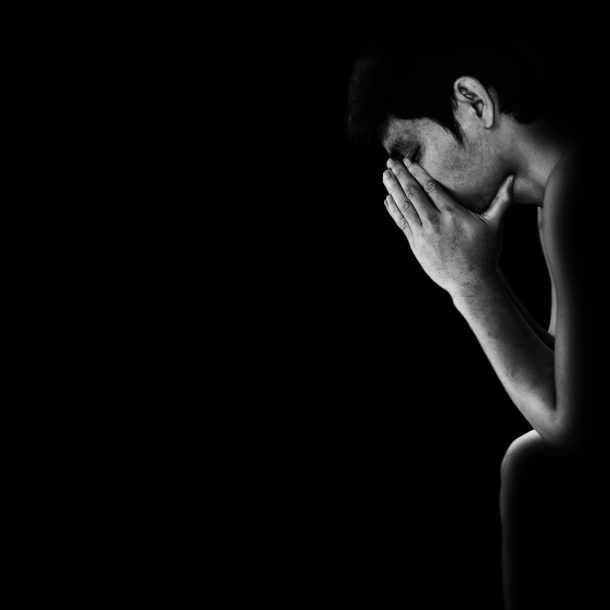 What is the Timeline for Heroin Withdrawal?
Previous Article 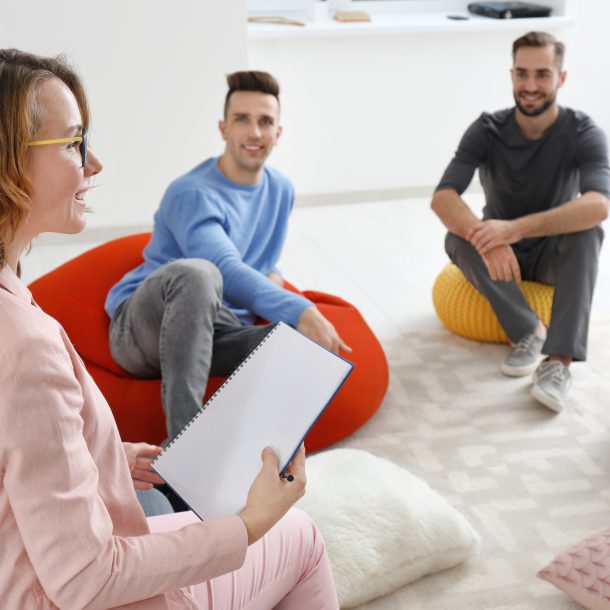 What are the Types of Support Groups for Addiction?
Next Article